Based on the beautiful company identity in which the website is already running, developed an effective supplementing communication tool: Facebook strategy. Every week at least two posts are published according to a schedule built up of four categories:

Gathered approx. 200 like in the first 2 weeks and established a average reach of 1000 (potential) customers - generating a lot of interaction.

By consistently using the identity colors, a strong link is established between the website and the Facebook base.

Subsequently, several new materials were developed also based on the same color set: 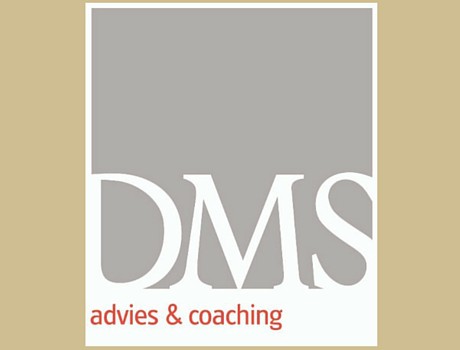